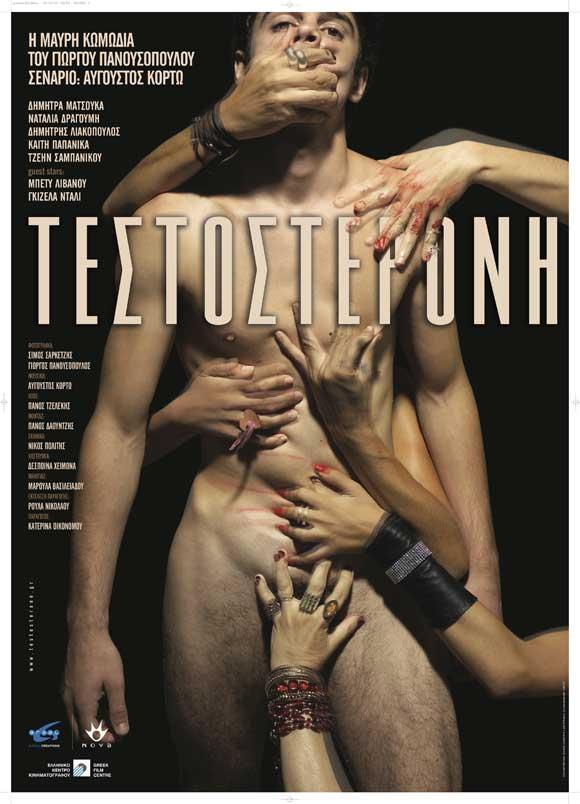 Peter, the hero, aged 20, finds himself on a deserted Greek island with no other men in sight. The women of the island, regardless of age harass him sexually. What starts off as a typical male sexual fantasy turns out into a nightmare.

Peter, aged 20, is on his leave from his military service at the Navy. He wants to go to the island where he spent his summers as a kid and pick up his late granddad's VW Beetle. He arrives late one evening on a seemingly deserted place. There are no women in sight apart from his eccentric aunt and her odd-looking housekeeper. Yet, nothing is as it seems. The next day, Peter realizes that the island is populated by lustful women who lure him to join in all kinds of sexual games. Should he leave as planned, or give in? His hormones are raging, urging him to live out his fantasies. On the third day, a sudden storm cuts the island off from the outside world. Peter is starting to get worried as he realizes he hasn't met any men yet! What is really going on? As the women are getting more and more demanding, the fantasy turns fast into a nightmare. Even old women and worse still relatives are chasing him! The situation gets out of control and his life is at stake. Is there a way out?